‘This is the legacy of your daughter Anne,’ helper Miep Gies told Otto Frank when she gave him Anne’s diary documents. Otto had just learned that his daughters Margot and Anne had died of spotted typhus in Bergen-Belsen.

‘What I read in her book is so indescribably captivating that I just have to keep reading.’
Otto Frank in a letter to his sister, dated 26 September 1945.

At first, Otto could not bear to read Anne's texts. ‘I don't have the strength to read them,' he wrote to his mother on 22 August 1945. A month later, he had changed his mind and could not put them away. Otto decided to copy excerpts for his relatives in Basel and started working on a translation into German.

‘At first, I was put off by the idea of publication, but I gradually realised that they were right.’
Otto Frank, ‘Memories of Anne’, 1968

Otto had always thought that he had a fair idea of what went on inside Anne’s head. But when he read her texts, he realised that this had not been the case. ‘The Anne that appeared before me was very different from the daughter I had lost. I had had no idea of the depth of her thoughts and feelings.’

Otto’s excerpts were read not just by his relatives, but by friends as well. They felt that Anne's texts were 'an important human document' and that Otto should not keep the texts to himself. It took some time before Otto agreed with them. Still, it was not easy to find a publisher so soon after the war, because most people wanted to look to the future.

His acquaintances Jan and Annie Romein, both historians, helped Otto Frank find a publisher. Jan Romein had read the diary and written a short column titled ‘A Child’s Voice’ about it for Het Parool, a Dutch newspaper.

Among other things, he wrote: ‘When I finished the book, it was night and I was amazed that the lights were still on, that there was bread and tea, that I did not hear the roaring of airplanes or the thumping of soldiers’ boots in the street - I had been captivated and taken back to the unreal world that is now almost a year behind us.’

Jan Romein's column piqued the interest of Contact, an Amsterdam publishing house. Otto made a compilation of Anne's diary, her rewritten diary texts, and some short stories.

He decided, for instance, to include some of the critical texts that Anne had written about her mother and that she had left out from her rewritten version. Anne had also omitted her crush on Peter, but Otto decided to include those texts as well. He omitted other things, such as a piece in which Anne wrote harshly about Otto’s marriage to Edith.

The complete works of Anne Frank 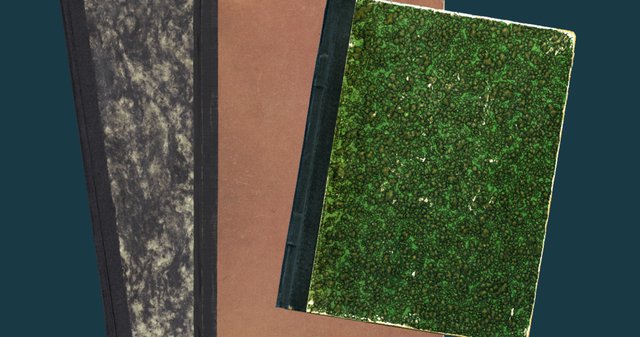 The book was published in 1947, just over five years after Anne's thirteenth birthday, the day she had received her diary. She had come up with the title of the book herself: Het Achterhuis (The Secret Annex). Looking back, Otto Frank wrote: ‘How proud Anne would have been if she had lived to see this. After all, on 29 March 1944, she wrote: "Imagine how interesting it would be if I published a novel about the Secret Annex."'

The Dutch edition received positive reviews, such as 'a war document of striking density' and ‘Parents and educators are strongly advised to read this diary.’ After the first edition (3,036 copies), the second edition (6,830) followed in December 1947 and the third edition (10,500 copies) in February 1948.

Learning from the past

The success of Het Achterhuis in the Netherlands encouraged Otto Frank to look for publishing opportunities in other countries. After a French edition (1950), followed a German one (also in 1950). In 1952, two English versions were published, one for Great Britain and the other for the US. According to Otto Frank, the book made a deep impression on readers everywhere.

It did not stop at these four translations. Over the years, many more were added. Anne Frank's diary is now available in over 70 languages. Until his death in 1980, Otto Frank continued to receive reactions from readers from all over the world, who had been moved by the book. With some of them, he developed close friendships. About these letters, he wrote that '(...) despite all the differences (...) there is usually a desire to learn from the past and to work towards a better understanding among people.’

Attachment: pseudonyms of the people in hiding and the helpers.

The real names of the helpers and the pseudonyms Otto selected for them in Het Achterhuis.